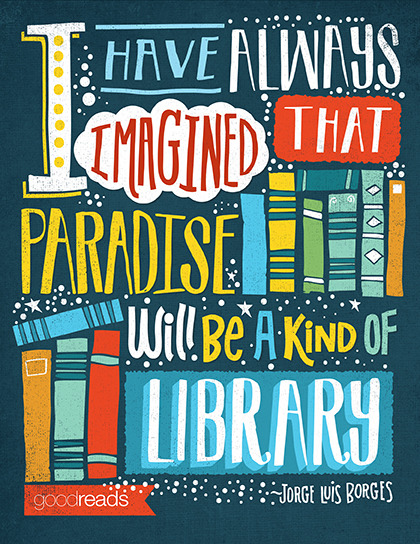 The Gentle Lord rules the land and keeps the demons that are always lurking in the shadows at bay. He makes deals with the villagers but always asks a steep price–one people think they are willing to pay until payment is actually due. It’s because of one of these deals, made by her father, that 17-year-old Nyx finds herself getting ready for her wedding to the monster that she’s always feared and hated. Once married to the Gentle Lord, it’s her job to find a way to defeat him and rid her people of his treacherous deals and deadly demons. What she doesn’t count on, however, is actually falling in love with him and what consequences might result from getting rid of him.

Another fairy tale retelling! This one is based off of Beauty and the Beast and the fact that they throw some Greek mythology in there only makes it sweeter. I thought this retelling was very well done–much darker than I thought it would be, but not too dark. I started to like Nyx as a character because she seemed like a strong, determined sort, but I was a little dismayed at how quick she fell for Ignifex. Sure he was handsome and she felt an irresistible attraction to him, blah blah blah, but her whole life she’d grown up thinking he was evil. Not just evil, but the most evil. Some may argue, “But she was just trying to manipulate him and steal keys and whatnot!” Fine, that might be true, so she’s excused for kissing him, but not for enjoying it right away. I don’t know…I had a hard time reconciling in my head how evil she thought he was before she married him and then this weird physical attraction she felt afterwards.

That being said, I really did like the book despite that inconsistency. I liked when Nyx would explore the house and it felt a little like a treasure hunt looking for the four hearts. And like I mentioned earlier, any book with Greek mythology in it automatically gets a few points in my book. Ignifex himself was an interesting and complex character. I had a hard time figuring out how he and Shade came to be and what role they were supposed to be playing in each others’ lives. So it was enjoyable to have that revealed to me later in the book instead of having figured it out within the first 50 pages.

Overall, I enjoyed this darker retelling of Beauty and the Beast. The ending was satisfying even after I, as a reader, had lost all hope of a happy ending. There’s currently a short story out called Gilded Ashes set in the same universe. This one’s based off of Cinderella and even though I’m not planning on reviewing it, I certainly enjoyed it (the romance didn’t feel too fast even though the book is so short). The second book in “The Cruel Beauty Universe” called Crimson Bound comes out May 5 and is based off of Little Red Riding Hood. I will definitely be reading it!